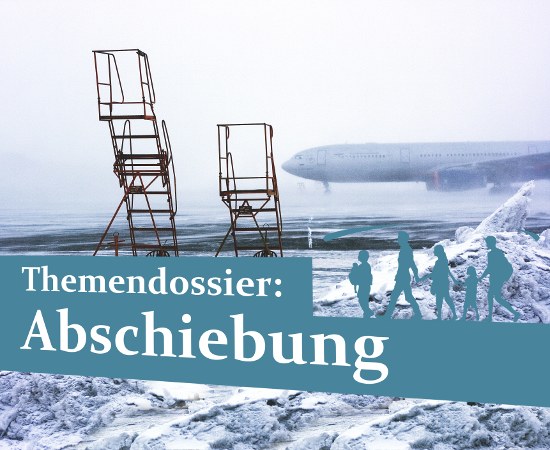 Ever since Saxon Refugee Council documents human rights violations in the course of deportations, the NGO and others were forced to observe how one human right after the other was levered out. Due to the relentless pace of deportation, stories like those described here just need to be told.
In that year, Saxon Refugee Council and other NGOs were forced to document the violation of one human right after the after, following th relentless pace of the Foreigners’ Departments. In 2017 we publicly want to document those human rights violations and critically accompany them. The press release that accompanied the publication of this dossier can be found here.

We already had to document the separations of two families for the year of 2017. Another family was separated during a Dublin deportation. Much more families will be separated already. In the meantime, it turned out that the public gets to know only about “spontaneous” family separations.

Starting with a political problematization of deportations followed by legal tipps up to individual cases you can inform yourself here on “Blackbox Deportation” and its practice in Saxony.

The dossier as PDF file.

Click on a chapter heading to proceed to one of the topics.

All texts were solely written by the employees of the Public Relations Department, Reto project, of Saxon Refugee Council.